You are here: Home / Luxury / Tips / Uncategorised / The Shard Shangri-La – Hotel in the Clouds 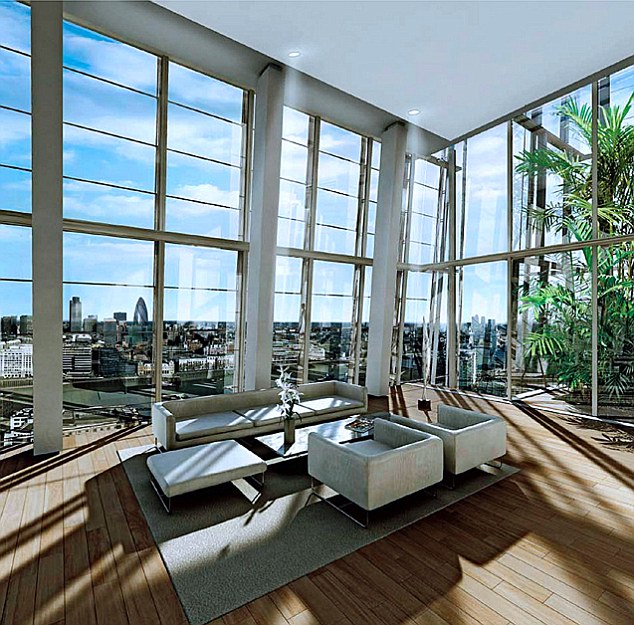 You are probably most familiar with The Shard as being that 87 storey, 309 metres tall skyscraper in the heart of London that is part of the modern skyline.  It’s called The Shard because it has been designed to resemble a shard of glass and at the moment it is the tallest building in the EU.

Hotel in the Clouds on ITV1

However, what you may not know is that in May 2014 floors 34 to 52 are taken up exclusively by the Shangri-La hotel.  ITV recently aired a documentary about the hotel’s infancy that I thought was very interesting.

It looked at the unique problems the hotel has due to the Shard’s architecture, like the fact the kitchen for the hotel is based on two separate floors – which looks like something of a logistical nightmare.  From its grand opening to the first few months of business, you see the ups and downs and although the people aren’t particularly interesting, the building is.

The hotel’s aim is to be one of the top 5 hotels in the world and it is owned by the Shangri-La Hotels and Resorts, a Hong Kong company that along with the Shangri-La hotels, also owns the Kerry and Traders chains.

As shown in the Hotel in the Clouds documentary, the rooms in the Shangri-La hotel have an almost voyeuristic feel to them because of a quirk in the design of the building by Renzo Piano.  Views into some of the rooms are reflecting directly into nearby guests’ rooms.  Unlike other hotel blocks where you can see if people are looking in to your hotel room window or you can look into theirs, in the Shard only the viewer’s know.

Whether it really was a mistake or was deliberate, you can request blinds to protect your modesty.  However, my one issue with that is that if you are going to stay in the tallest building in the EU, you will want to have that superb view over London.  This is also a valid point when you consider the room tariffs start at £450 a night minimum and goes all the way up to a maximum of £19,000 a night.

I am not sure if I could cope with the exhibitionist side of the hotel, particularly for the kind of money charge for a room – one of the things I look for in a hotel most is how private the rooms feel.  I find it off-putting if the walls are too thin and you can hear exactly what is going on in the room next door, so I can’t really see it being a comfortable stay if you are worried about what people might be seeing.

Besides the thought of waking up and going to sleep with those views, one other thing did impress me about the hotel that was covered in the ITV doc and that was the fact that the hotel hires locals.  I think this can only be a good thing, as I hate it when big businesses, restaurants and hotels open up and hire staff from other parts of the country, or world.  I still don’t think I will be staying there anytime soon, even though it looks impressive.