You are here: Home / Luxury / Luxury hotels for boxing fans 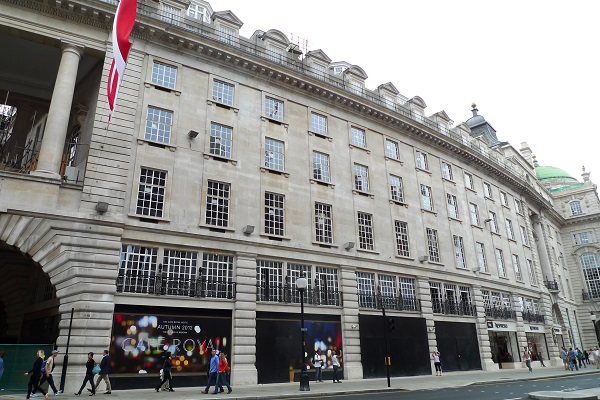 Despite the sport of boxing having been with us for thousands of years, it’s only in the past few decades that it has emerged to be one of the most lucrative sports around.

Many of the world’s top bouts now involve huge amounts of prize money with equally impressive pay-per-view television rights and a wealth of sports betting opportunities. And in order to accommodate such extravagant events, the fights are often held in some of the world’s most luxurious hotels.

So any boxing fan who’s keen to explore the heritage of this fascinating sport should definitely take a trip to some of these top-class boxing hotels.

Close to home, the magnificent Cafe Royal in London has an unparalleled boxing heritage with over 150 years of history taking place in its many function rooms. The five star hotel on Regent Street has not only enjoyed guests as renowned as Oscar Wilde, but has also hosted bouts by the likes of Muhammed Ali and Frank Bruno.

Nowadays the hotel is more famous for its luxury spa and Black Cat cabaret, although it did recently doff its cap to its boxing past by hosting a special charity boxing event as part of its 150th anniversary celebrations.

One of the most famous bouts in recent years was undoubtedly the Floyd Mayweather Jr versus Manny Pacquiao battle on 2 May earlier this year. This hugely-anticipated showdown took place at the spectacular MGM Grand Garden Arena in Las Vegas, and although it might not have been the ‘fight of the century’, it certainly allowed its spectators to enjoy the hotel’s five outdoor pools, decadent waterfalls, massive casino and enviable nightlife opportunities.

The fact that fights featuring stars like Mayweather and Tyson Fury can provide massive viewing audiences and earn huge revenues means that many hotels and resorts will be competing for the chance to host such events.

And as bets are flooding in for Tyson Fury’s next rumoured bout at sites like Betway that feature a range of other sports betting opportunities for football and horse racing, many people are already speculating which venue could host this highly-anticipated event.

The British star would definitely have to step up his form in order to shake off his reputation for scrappy wins as witnessed when Fury beat American heavyweight Kevin Johnson in 2012. This fight took place at the vast Odyssey Arena in Belfast which has become something of a hot-bed of boxing activity in recent years.

The Odyssey Arena recently unveiled plans to expand into a massive entertainment complex that will feature no less than two hotels and as such could be the best bet yet for seeing some top boxing stars perform in our home nation.