You are here: Home / Europe / Tips / Travel / Best Sporting Events in the UK This Spring 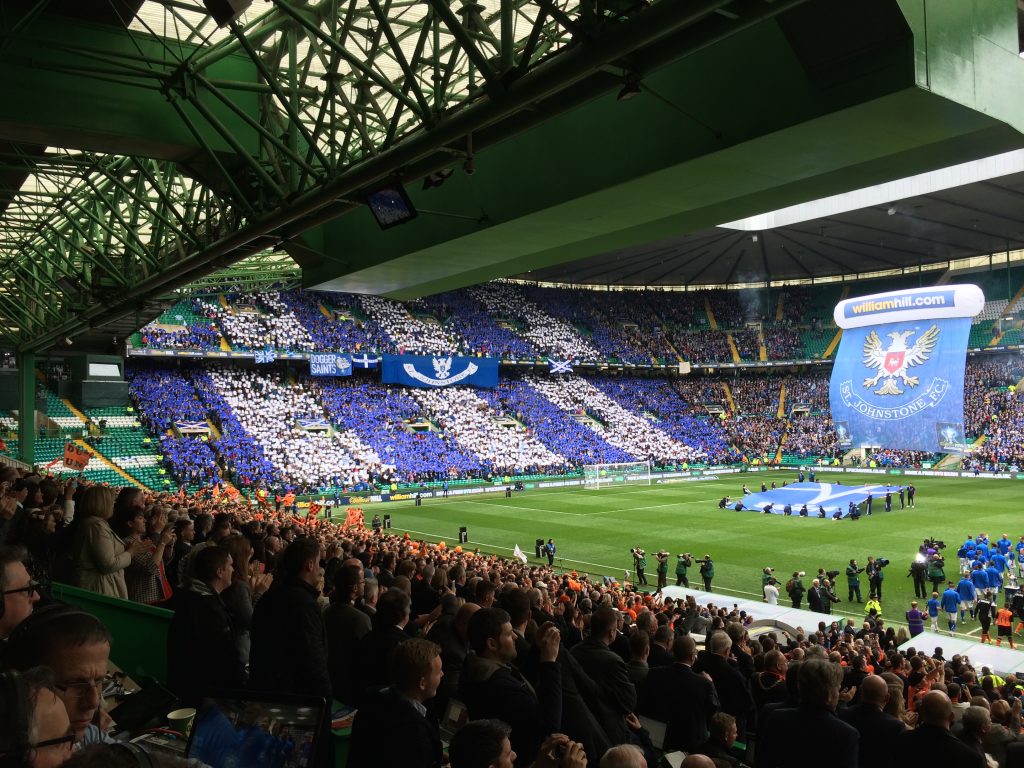 If spring is your favourite time of year then there is a good chance that the wealth of sporting events to choose from is part of the reason for this. In the UK, this is a season that is packed with terrific events that bring joy to millions every single year.

At the time of writing, there have already been some incredible sporting moments during this spring thanks to the likes of the London Marathon and the Oxford vs. Cambridge boat race. So, what else awaits us in the rest of the season?

FA Cup Final and Scottish Cup Final, 27th of May

The traditional highlight of the English domestic football season will see Arsenal and Chelsea face up to each other at Wembley. This is re-run of the 2002 final and it is a great occasion for watching on TV while placing a bet on the outcome at the popular Betting Top 10 site.

The same day sees Celtic take on Aberdeen at Hampden in the Scottish version of the event. Will Aberdeen be able to stop their rivals from completing a clean sweep of domestic competitions?

Twickenham will be the scene of the always thrilling UK leg of the Rugby Union World Seven Series this May. Will New Zealand add to their previous 12 victories in this tournament or will one of the home nations win it for the first ever time?

At the time of writing, South Africa are out in the lead in the league table, with France and England on their heels. The Paris leg of the competition is held before the teams head to London to get us on our feet supporting them.

England vs. South Africa One Day Cricket Internationals, 24th, 27th and 29th of May

Cricket fans are in for a treat this spring and summer, as the visiting South African side play in a number of matches. First up are some warm-up matches, followed by these exciting one day internationals.

After this, the scene is set for a few big test matches in a summer of cricket action. Can you imagine the home team romping to victory this time or will it end in disappointment for England?

Make the most of this spring full of sporting action by catching some of the top events and seeing how your favourites get on.