You are here: Home / Hotels / The Best Places in the UK to Visit All Year Round 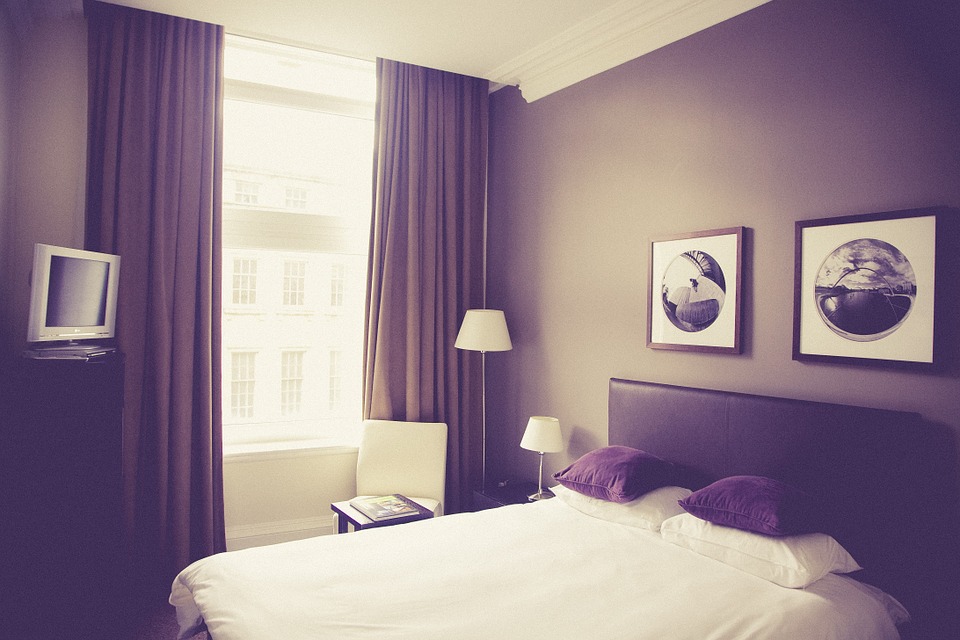 If you’re planning on booking a little winter getaway, or if you’re looking to snag an early deal on next year’s summer holiday then you’ll want to know where is good to go. Well, here’s a list of the best resorts you can visit in the UK at any time of year. The last thing you want is to book somewhere expecting a certain kind of weather and not getting the weather when you get there and that hampering the quality of your holiday.

This is a UK centred post as not everyone can afford to book a holiday abroad somewhere but on top of that, some people/can’t don’t like flying on planes and also, the UK has some real beauty but every year, millions of people neglect it in favour of getting a plane shooting off abroad somewhere because they think the UK is full of rubbish and will be the same as where they’re from… not the case. So, here’s some of the best places that you can visit in the UK at any time of year, regardless of the weather.

Nottingham is a somewhat underrated city and it’s also the land of Robin Hood and Sherwood Forest and a little bit of something you may not have known, it’s also the birthplace of HP Sauce.

So, Nottingham is a great place to go to, there’s loads to do all year round but what you may not know about Nottingham is that there’s a whole other world behind the city that you see when you get there. If you like exploring then Nottingham is absolutely worth a visit simply due to the network of over 500 caves that are all connected and date back to the Dark Ages.

A trip to Nottingham Castle will get you clued up on the history of the caves, you can book to go on a tour of the City of Caves and then, if you still haven’t had your fill of caves, you can for a spot of dinner in the cave pub, The Hand and Heart. The beauty of the caves is that they’re a great summer or winter attraction so the weather shouldn’t be a problem for this trip.

The Lake District is undoubtedly one of the most untouched, beautiful parts of England and if you’re a lover of the outdoors, this is pretty much your ideal playground. If you want a bit of everything for your time in the Lakes, heading to Ambleside is probably your best bet with Lake Windermere nearby for amazing scenery, boating and kayaking and there’s plenty of walking and running routes all around the fells, so if that’s your thing, you’re in a good place.

However, if you just want a nice little, quaint, relaxing break away, then there’s tonnes of spa hotels in near enough very part of the Lake District which would allow you to get away for a bit of peace and quiet and also get treated to some relaxing therapies ensuring a blissful time away in the Lakes.

This is, as you may know, the home William Shakespeare. Although you have missed the 400th year anniversary of Shakespeare’s death which was in April this year, there are still a number of reasons to go and visit Stratford-Upon-Avon, the biggest reason, of course being that you can visit the childhood home of William Shakespeare.

This is one of the UK’s best loved seaside resorts and has been for years. It started to grow in popularity in the early 19th century and continued to grow as a seaside resort and in the 1900s Blackpool started to really grow. The Town Hall was built in 1900, the Grand Theatre was built in 1904, the first cinema was opened in 1905 and the Pleasure Beach started to be developed during the 1900s after the land was bought in 1896 by Alderman William George Bean.

There is loads for everyone to do in Blackpool and if you were to visit Blackpool, you wouldn’t be short of things to do. From going to the Grand Theatre to see a show to a day at the Pleasure Beach, there’s plenty. If you’re over 18 and you like to visit a casino from time to time, the Grosvenor Casino is certainly worth a visit but just be careful you don’t go in and lose all your money!

This is somewhere that you may not have considered visiting but, it’s absolutely worth a visit. It’s actually England’s most popular national park and a lot of people flock there for the beautiful coast, stunning woodland and of course the wildlife but, you may not think of the New Forest as a paradise for… foodies!

You’ll have missed the food hall in July at the New Forest Show but, it’s absolutely worth noting that if you head down there for the end of October, you’ll get there in time for the New Forest food and drink festival. If you are headed down there, check out this guide for what’s going on throughout the week.